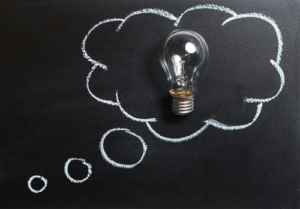 The board is a fantastic one but amongst teachers is known as being slightly dated, offering pieces to current day exam students that often have no connection to them as they are , sometimes literally, medieval!

That being said, ABRSM is a recognised examination board whereas Trinity , in some schools, is not.

ABRSM also asks pupils to sing in their exams- not a lot, but it is a section of their exam. This has been criticized as if you are learning the piano for instance, why then is your singing and ability to sing examined? Trinity do not have the same rule.

Trinity College London are a very established music examination board. Their music tends to be more current but it has been criticised as being easier at the graded levels than at ABRSM.

It is always a tough one to decide, as in my eyes one is neither better than the other.

If I were you, I would let the pupil decide. See which songs they connect with. I for example, had no problems with the singing sections in my exam- in fact I knew I would ace them so I wanted them in! But I know many students who hate singing in exams!

Any questions in regards to this, do not hesitate to contact me on info@keylessons.co.uk- always here to help!